Whatever else I produce, every month I have a health article published. I write a long version and produce a shorter version too, because it’s syndicated on and some publications prefer a shorter version. They always appear in publications from the Discover Magazine group, but they end up all over the place. I rarely know where, and never get a decent clipping unless I’m published in my local magazine, The Villager and Town Life (which seems to have stopped happening since I’d mentioned to them that they always spell my name wrong. I’m sure it’s just coincidence. Or perhaps it was me asking if I was free to use the article of mine they’d had for three years, meant to be the first in a regular series of historical articles…).

Sometimes a search of the internet will let me see where my literary babies end up. 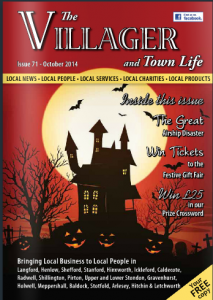 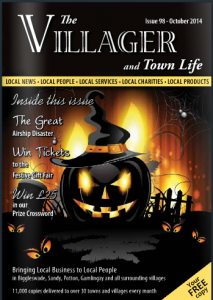 Ironically this month I have been published in The Villager, but in two Bedfordshire editions (loving the covers).

And I’ve also been published in Berrylands Companion, multiple editions of Discover Magazine, Thatcham Connections and others including these… 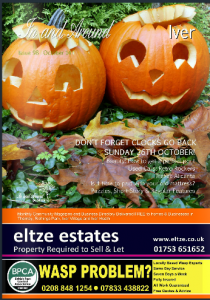 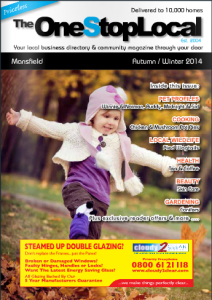 So it’s all good. The only aggravating thing was that the article was meant to be called ‘Tea and Coffee: The Good, the Bad and The Ugly Truths’ – see what I did there? – but it was edited to Tea and Coffee: The Good and The Bad’, which, being no longer funny, was a really weak title I’d never have used; it made the ‘truth’ paragraphs read a little strangely too. I could have come up with a better alternative title if I’d known they didn’t like the ugly!

But that’s publishing for you 🙂 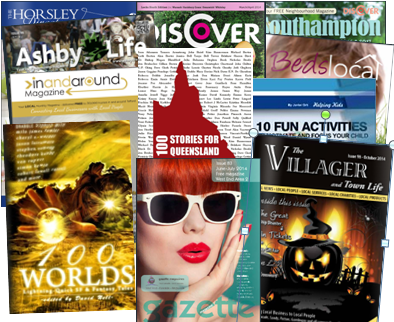